Already during their individual dance careers, respectively with the Kibbutz Contemporary Dance Company in Israel and The National Ballet in the Netherlands, Uri Ivgi and Johan Greben successfully started their individual careers als choreographers.

Uri Ivgi received the 1998 Emerging Choreographic Talent Award from the Ministry of Culture in Israel. In 2001 he won the Audience Award for his duet Longing at the International Choreographers Competition in Groningen, and second prize at the International Choreographers Competition in Hannover, Germany. Johan Greben won the ’89 Choreography Incentive Prize from the Amsterdam Fund for the Arts and the Wim Barry Perspective Prize ’90 for his first choreography Straks. Both created various choreographies for companies, festivals and school in Europe.

Ivgi&Greben started their collaboration in 2003 with the choreography Carmen for the Szeged Contemporary Dance Company in Hungary. Ivgi&Greben represent their ideas through an intense movement language that they combine with poetic images that touch and confront. They see their work as a mirror for their audience and for themselves, reflecting on reality in a personal way. With themes such as oppression, tension between individuals and groups, desire for freedom and love, sexuality and acceptance, they create a visual palette where movement, music, light and costumes come together in their own aesthetic world.

In 2011, Ivgi&Greben received the prestigious Golden Mask Award in Russia in the Best Choreographer – Ballet/Contemporary Dance category for This Is Not A Love Song, which they created for the Provincial Dances Theater in Russia.

Since 2018, Ivgi&Greben have been producing their work in the Netherlands (again). During the Cultural Capital of Europe Leeuwarden/Friesland 2018, their full evening dance performance We Are In Trouble premiered, followed by the success tour of 18 performances that they concluded during the Lowlands Festival. In 2019, De Voorlopers followed with a tour of 23 performances.

With long-term support from the province of Friesland, Ivgi&Greben have recently been given the opportunity to establish themselves in Leeuwarden with their own company. In September 2021, the new company will be presented with the performance Nice To Meet You! after which the first performance Wasted Skin will premiere in January 2022 in Stadsschouwburg De Harmonie Leeuwarden, followed by a tour of Dutch theaters. In the 22’/23′ season, Ivgi&Greben plays Wasted Skin in the fall, followed by the new performance Landscape with Figure in the spring. 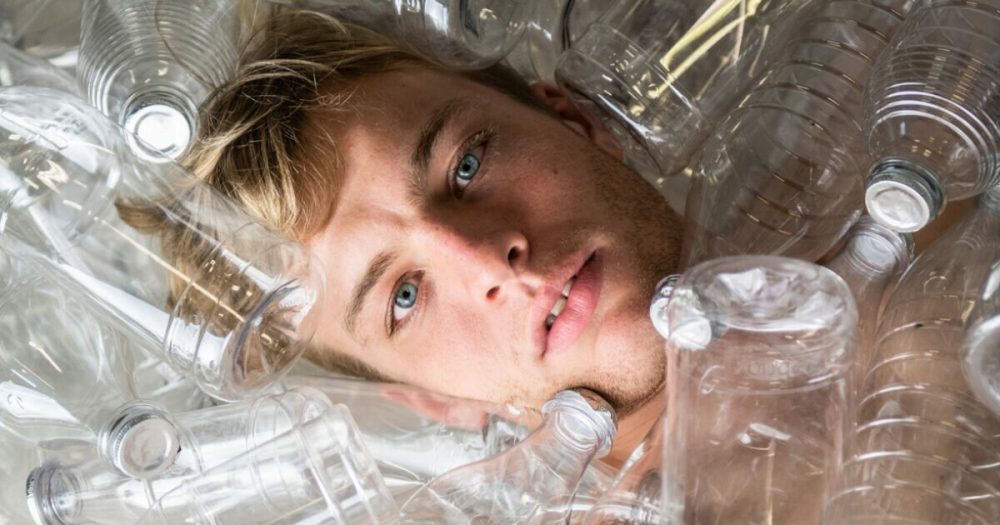 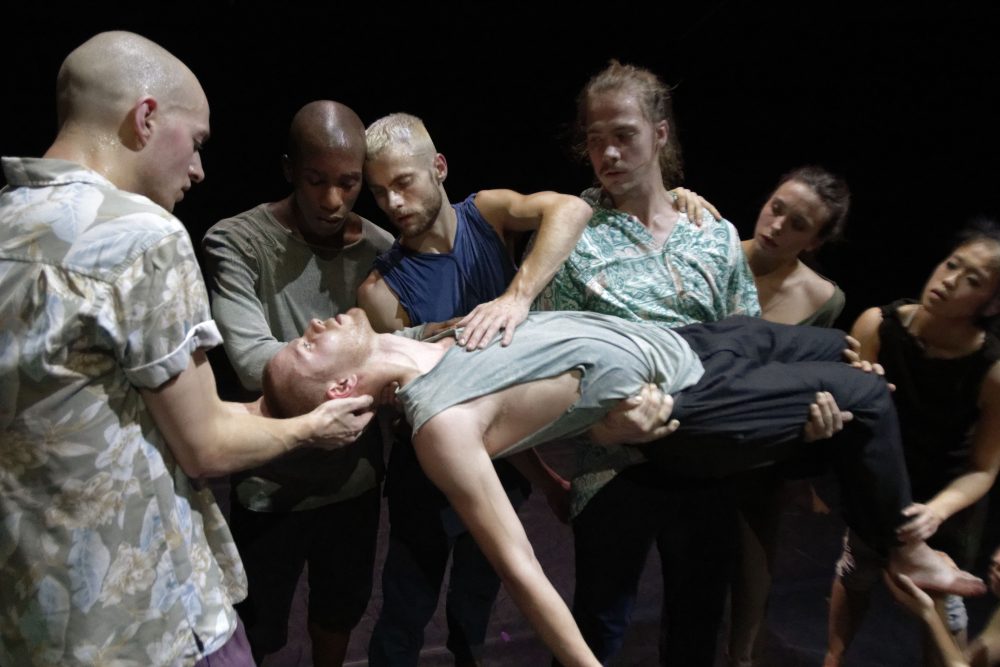 We Are In Trouble 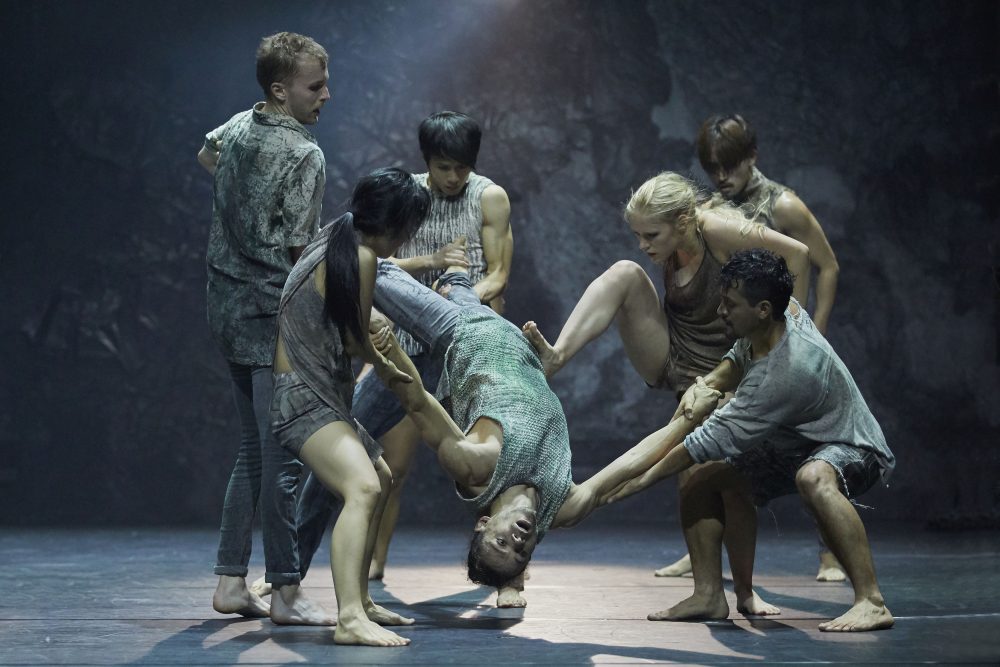 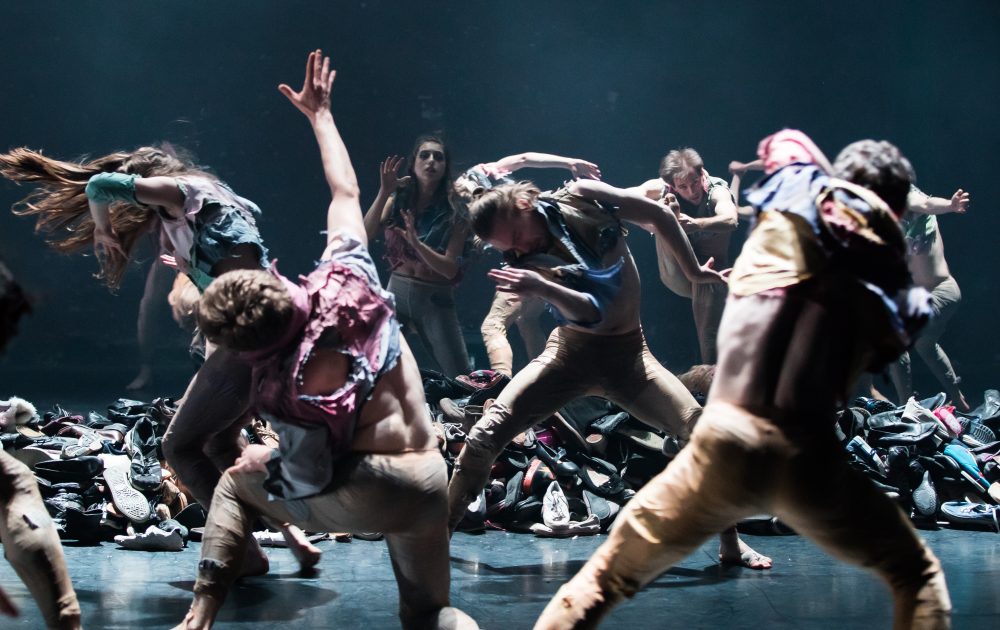 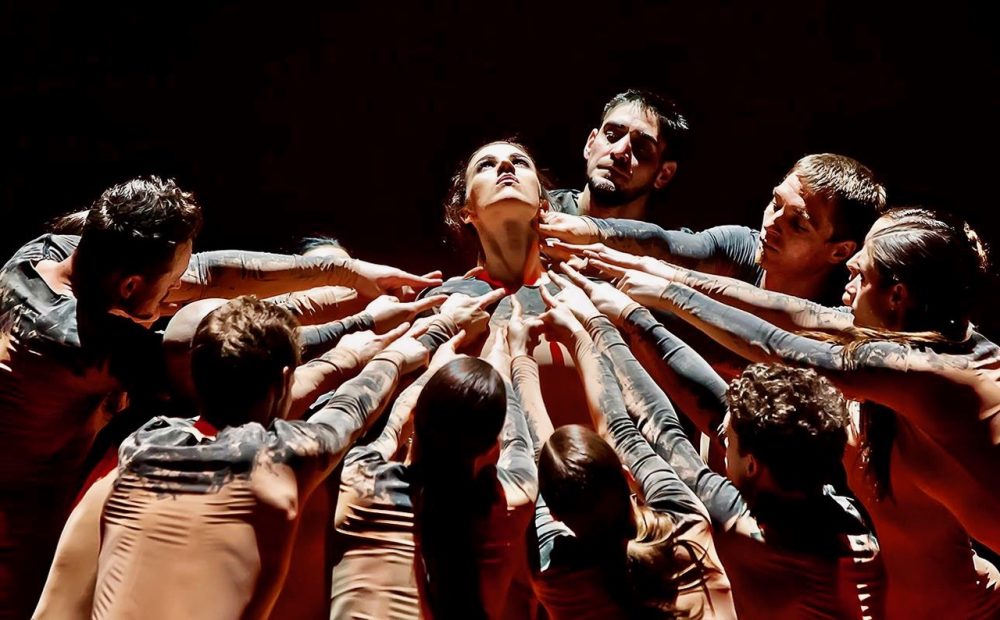 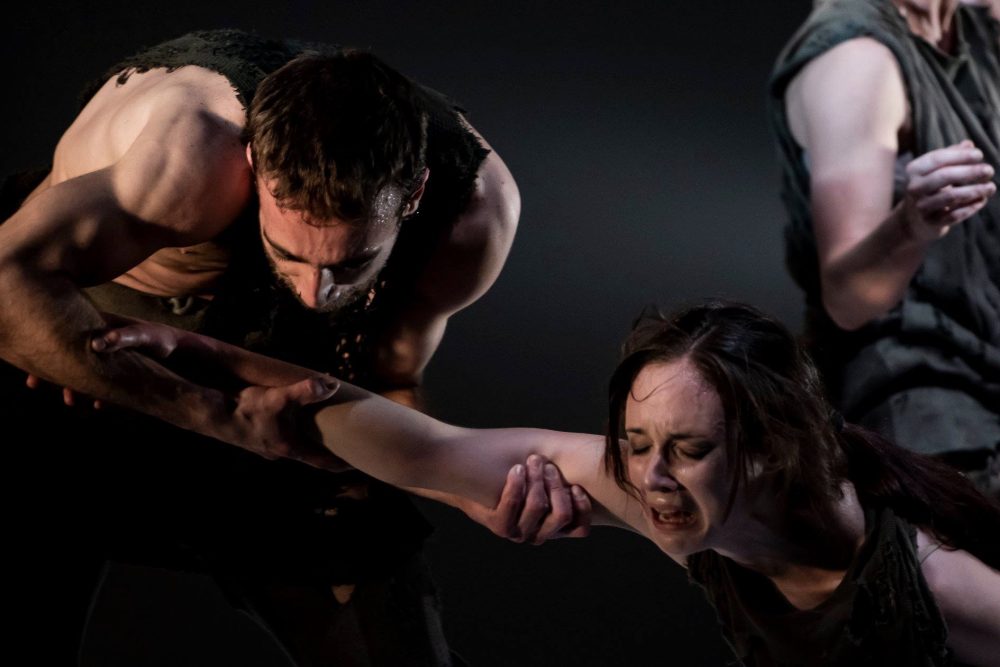 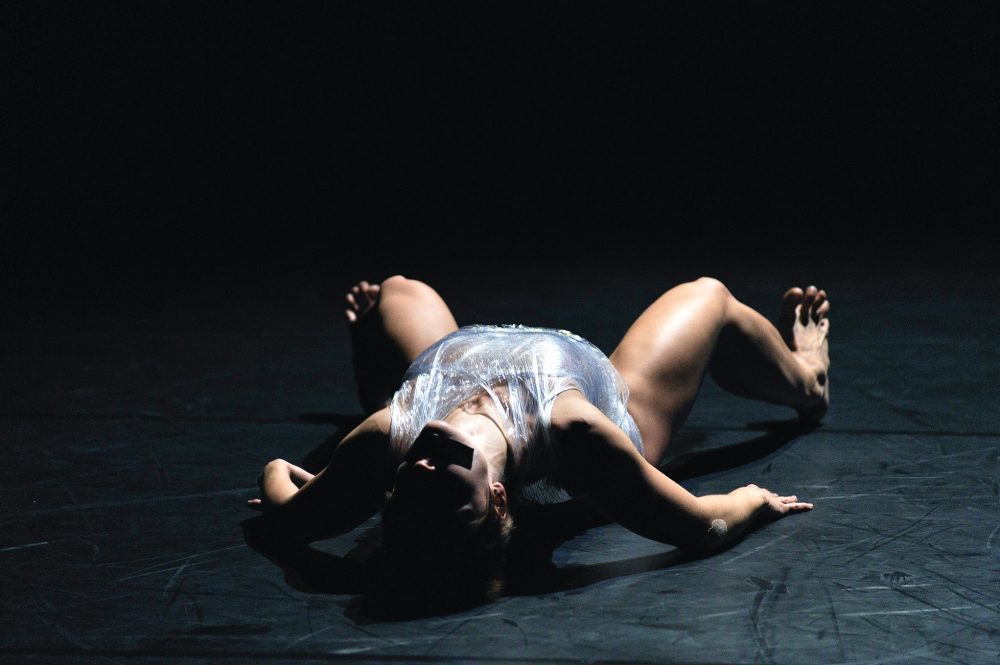